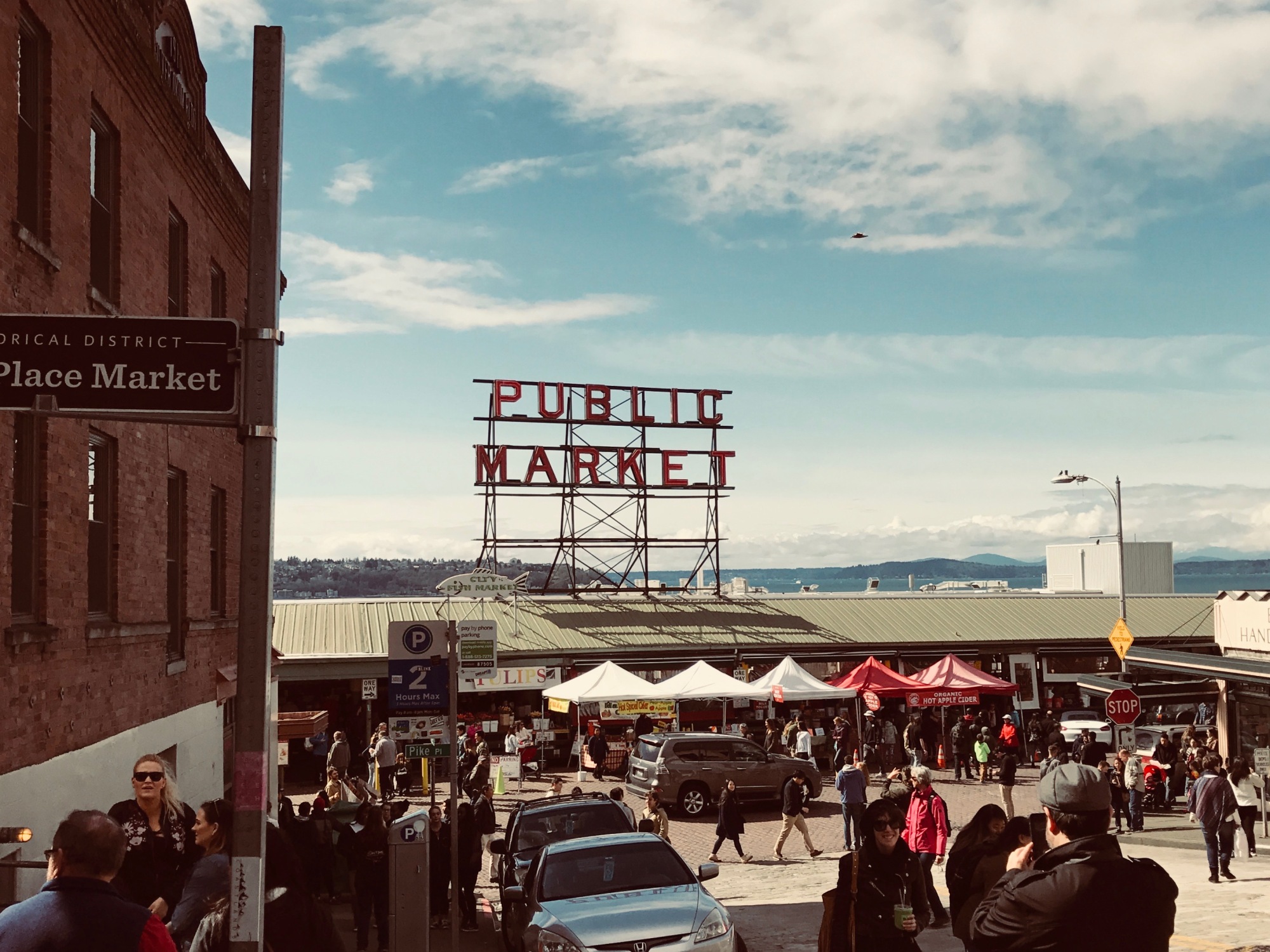 Seattle is like the Bay Area on steroids. Because it rains 8-9 months out of the year, the lush landscape is blindingly green, and the air is filtered — I call it “super air.”

It was my second time in Seattle. The first time I went was in 2008, so the city had changed a lot since then. It was more developed — with more shops, restaurants, hotels and bars.

I came on a quick weekend trip to the home of hipsters, and left a few pounds heavier. I was only there for the weekend, but because I went with my foodie pal, she chose all of the places to eat.

I stayed at the Crowne Plaza in downtown. It had great views, but I wouldn’t stay in downtown again unless it was for work. It’s pretty dead and far enough from the more lively parts of town, so we just ended up Ubering it everywhere.

Had I come alone, I would’ve explored the city via public transportation, but unfortunately, not everyone enjoys my mass transit enthusiasm. (I think it’s a great way to see a new city and its people.)

Also, Seattle doesn’t have a subway or train system. It’s reminiscent of L.A., back in the day — buses only.

Things I did in Seattle

Museum of Pop Culture $25
I have to say I wasn’t impressed. If you’re on the fence about this, skip it.

Ride the Ducks of Seattle $35
If the weather is nice — at least 70 degrees, then go for it. The reason being, the boat cars don’t have windows and the wind can get really cold. We had a blanket provided by the company, but it was still way too cold.

Here’s a map of where I went: