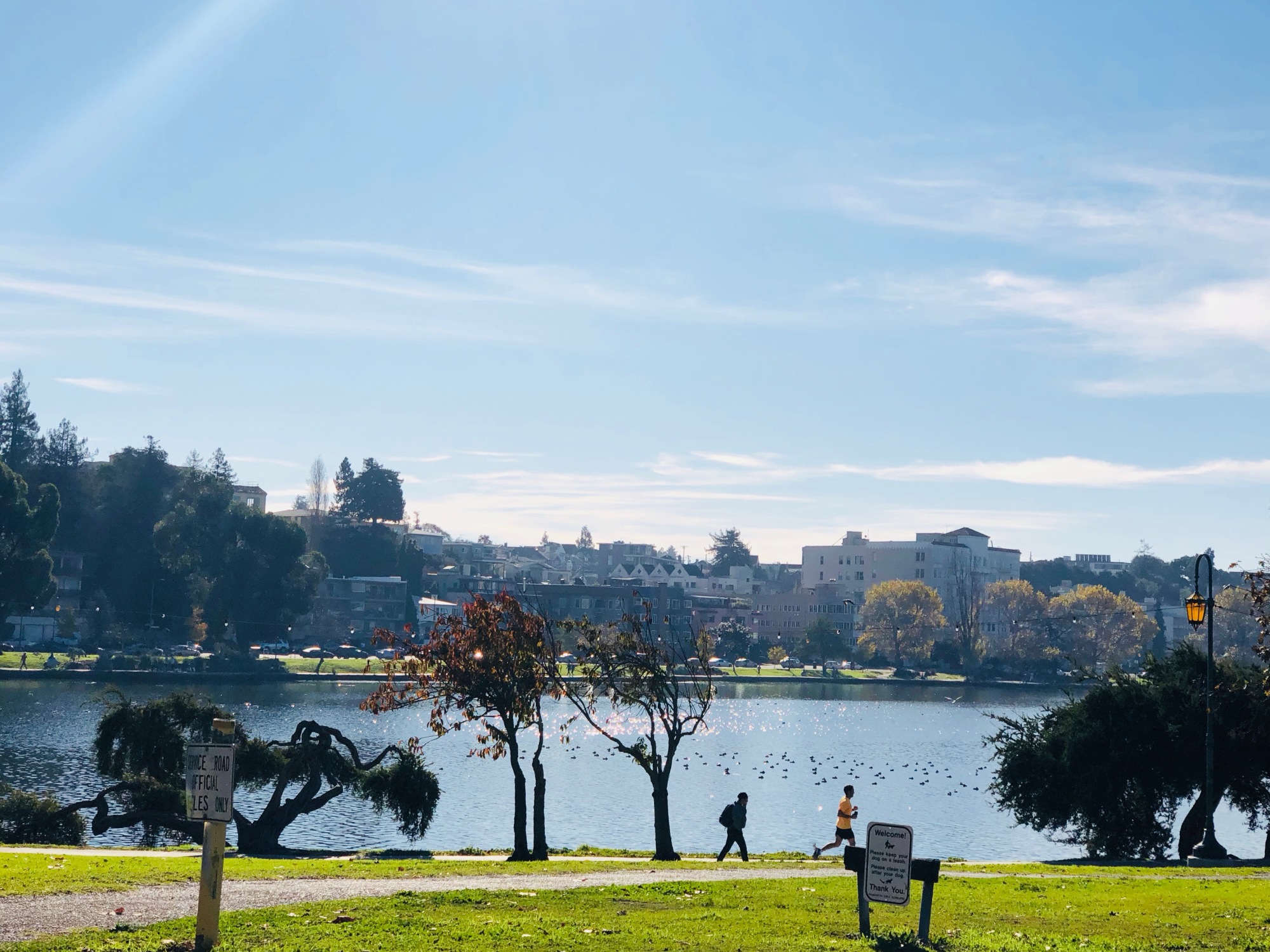 I’m a serial mover. My driver’s license could never catch up to my current address.

I’ve moved every 1-3 years since I was in college. That means in the last two decades, I’ve probably moved 15 to 20 times.

I think moving is kind of fun. Packing and unpacking and moving from L.A. to NY, twice, not so much.

The frequency in how much I’ve moved and the casual nature in which I’ve done it are definitely catalysts that have fueled my desire to travel.

I like moving because I enjoy change. When things are at a lull, I feel bored. Anxious. Frantic, even. I’m working on that, but in the meantime, Oakland is currently holding the record for the longest city I’ve resided in.

I’ve just passed the 2-year mark, and I have to say that without a doubt, I am happy to call Oakland (and the Bay Area) my home.

The two years went by fast, but it’s long enough where I now mostly understand the lay of the land, including odd-sounding neighborhoods like the Outer Richmond, Panhandle, and Dog Patch. I also know where the good restaurants are, and can give advice to out of towners for things to do.

I can even give people directions on BART, and can generally get around on all major bus lines without relying on Google.

When I return from a trip, I’m perfectly content to come back to Oakland. All signs that… this is home.

That’s why I give it some love and dedicate this one to Oakland.

Put away your stereotypes

Oakland isn’t any more dangerous than any other city in America.

One time in Sunnyvale, I stopped at a gas station and the lady asked me where I was from and when I said Oakland, her eyes widened and she gasped, “Isn’t it dangerous there?” This was in Sunnyvale, just 40 mins away from Oakland!

Sure, there are corners and pockets and a wrong turn that may land you in a shady looking area, but it doesn’t mean the whole city is ghetto. No, no, no.

Oakland is hip. I like the diversity in Oakland. This includes people of all ages and ethnicities, including a big Ethiopian population. Each neighborhood has its own little gems.

My favorite neighborhoods are Temescal, Lake Merritt, Piedmont and Rockridge.

This past summer I walked to Lake Temescal, which is tucked away in a hilly neighborhood, and recently discovered the Oakland Cemetery is a beautiful place to go for a long walk.

Kirala Berkeley – fresh sushi and robata. They don’t take reservations and there’s always a line outside, before they open at 5:30pm. Well worth the wait.

Uzen – a sushi restaurant on College Ave. that’s been in business for almost 30 years. Always get the uni, if they have it.

KronnerBurger – I’ve never been here, but I live within walking distance and have passed by countless times. I hear the Impossible Burger is a culinary feat to marvel at. It’s a faux meat burger that tastes really like meat, and even bleeds (no, it’s not real blood, gross. It’s beets.), because, who doesn’t their brain to be tricked into thinking they’re eating meat?

Boot & Shoe Service – I adore the pizza and brunch here. They make a mean Bloody Mary too.

Bette’s Ocean View Diner – known for their souffles. Be prepared to wait 45 minutes for a table. And no, it doesn’t matter if you sit inside or out.