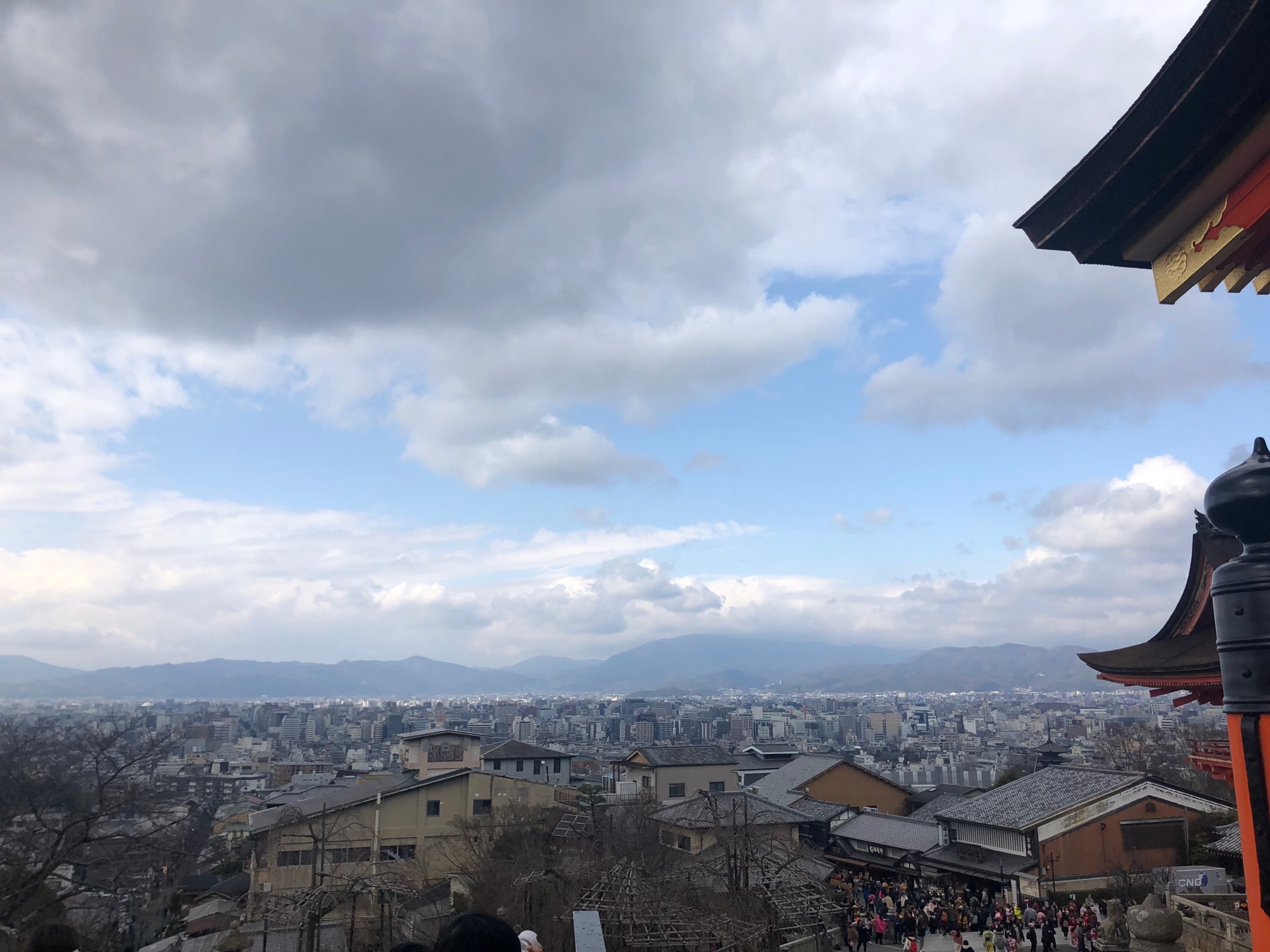 Truth be told, Asia was not at the top of my list. Many moons ago, I lived in Korea (not Seoul) in 2005-2006. Since that time I just never really had a desire to go back to Asia.

But when I lived there, I definitely took advantage and visited Hong Kong, Japan, and Thailand. (I loved Thailand!)

Now that I’m thinking about it, I rang in 2006’s New Years in Fukuoka at some crowded club where people were popping bottles of champagne.

It was a cool trip because there were no flights involved. I took the hydrofoil ferry from Busan to Fukuoka. It took three hours.

This time around, I went to Japan because my awesome Epic Pass partnered up with Hakuba Valley’s ski resort. (But Hakuba deserves its own blog, which is here.)

Spoiled by Japan and its goodies: When will the U.S. catch up?

Tokyo was all that I expected (orderly, clean, beautiful, technologically advanced), and then some. It took me about a day to get used to the heated toilet seats.

I also really liked the vending machine restaurants (you order your food at a vending machine, take a ticket, and sit down). Your food comes out in like five seconds. It’s incredibly fast.

In the super clean subways, all you have to do is look up on the TV screen and you can see an animation of which direction you’re traveling, the name of the next stop, and what car you’re in. It even tells you which way the subway exit is so you’re not walking left when you really need to go right. Brilliant.

During the two-week trip, I started developing an unhealthy habit of going into way too many Family Marts, which is the Asia equivalent of a 7-11. Except, oddly, Japan had lots of 7-11s too.

Family Mart had so many snacks. It was so hard to resist!

I had a hard time finding organic fruits and plain yogurt, but I guess that’s to be expected. I know I’m an Asian anomaly because I can’t live without dairy. Yogurt, milk, and eggs all day!

I knew Japan was going to be clean, but I was surprised by just how spic and span Tokyo was. I think I could count with my hand how many cigarette butts I saw on the ground. Smokers in Japan are expected to carry their own ash trays. It’s nuts. But hey, it works.

The food was delish and the presentation meticulous.

An international trip isn’t complete without getting sick

There was one day when I got sick. It was the 24-hour bug and it couldn’t have hit me at a worse time. I woke up feeling nauseous on the day we were traveling to Hakuba.

That morning, I threw up. I proceeded to vomit every single time I ate something… even Advil and water.

Getting to Hakuba from Tokyo wasn’t easy either. We took the subway to the train station to a bus to a shuttle. I kept thinking how grateful I was for the plentiful, shiny, public bathrooms in Japan.

I was scared I wouldn’t be able to snowboard the next day, but thankfully, all I needed was a good night’s rest.

Besides that one day, I had the best time in Japan. I want to return next year and check out Hokkaido.

I’ll let my photos of Tokyo speak for itself. Check out my gallery!